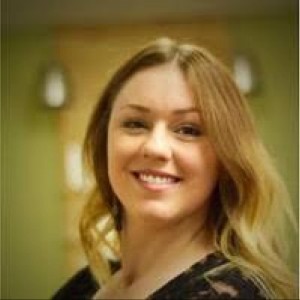 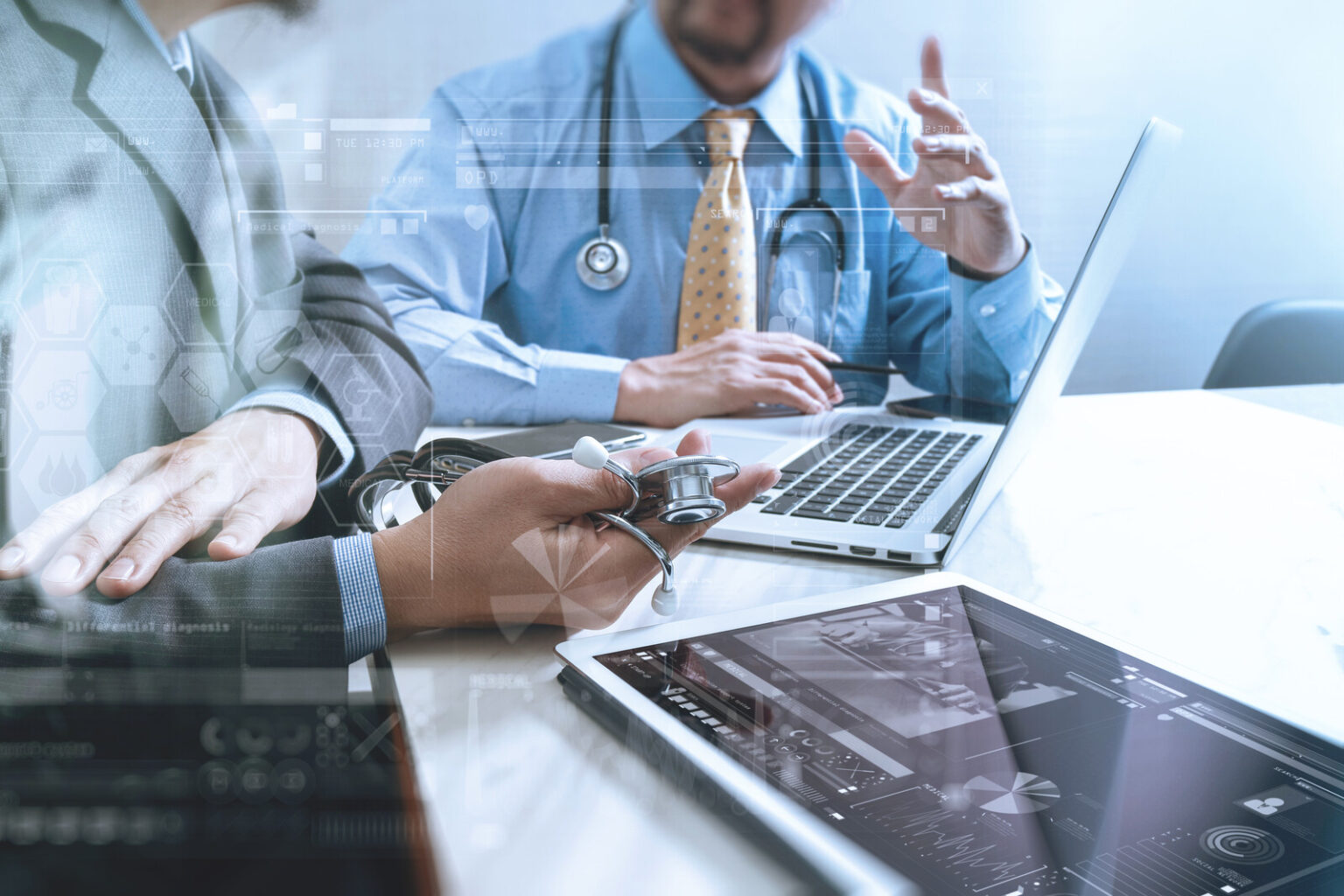 The Case Before the Board.

The veteran dedicated over 20 years to the Army Reserves and Army National Guard. The veteran applied for multiple joint disabilities in 2016 and was denied for all of his claims without a C&P examination. He hired an attorney and appealed the decision in 2017. His hearing before the Board took place in December 2021.
The veteran did not have reports of injuries during his time in the Army Reserves or Army National Guard. However, he had multiple training awards and accomplishments for his MOS including jump wings from the Singapore government and his jump log. The veteran’s testimony reported specific events and injuries in service with approximate month and year.

I reviewed the veteran’s claims file prior to agreeing to be at the Board hearing.
I left the office for 4 days to travel, attend a pretrial meeting with the veteran and attorney, and attend the board hearing. Over 3,000 miles were traveled during the 4 days.
During our pretrial meeting I interviewed the veteran. He really described the injuries incurred during his jumps and training events. Several injuries were medically significant and consistent with his current diagnoses. His civilian job for 27 years was sedentary. After reviewing his claims file on multiple occasions and a 2 hour interview with the veteran I felt prepared to give my medical opinion and rationale for the hearing.

The day of the trial I was a bit anxious only because I wanted to make sure I was on my game for any questions that would come my way. I didn’t know what to expect.
The hearing started a bit late but once it started no time was wasted. For approximately 45 minutes the attorney prompted the veteran through his testimony, making sure the veteran didn’t miss specific details that were previously discussed about his jumps and injuries.
Then it was my time to shine. The attorney began his questions for me, the medical expert.
Attorney: “Mrs Spangenberg, could you tell us a bit about your medical background?”
Me: “Yes, I’ve been a physician assistant since 2009. I —“
The judge interrupts.
Judge: “We don’t need to go over that. You stated you were going to submit her CV (Curriculum Vitae).”
Attorney: “Have you reviewed the claims file for the veteran?”
Me: “Yes.”
Attorney: “You also interviewed the veteran?”
Me: “Yes.”
Attorney: “What have you concluded about this veterans claimed conditions?”
Me: ”That the veteran’s claimed conditions are at least as likely as not related to military service.”
Attorney: “Could you briefly describe the medical relationship of the claimed conditions to his military service:”
I spent no more than 30 seconds describing the medical rationale. Same as if I was writing a nexus. And that was it. My time to shine lasted approximately 4 minutes. The attorney provided closing statements and the hearing was over.
Four days of travel and hours of preparation for four minutes of testimony. I was disappointed.

After just 1 Board hearing, my quick answer to the posed question is no. However, this was not the same for the veteran.
Immediately following the hearing I expressed my disappointment regarding my role openly with both the attorney and the veteran. The attorney and I had discussed what the word from the Board was before the trial, so it wasn’t a surprise to him that my role was minimal.
The veteran voiced his opinion without hesitation. “I know you didn’t feel necessary but it meant a lot to me to have you here.” The veteran expressed that my presence provided a sense of support and validation and that my presence had value.
Each role and perspective provided a different answer to the posed question.
Does the veteran need a medical expert at their board hearing?
Veteran: Yes
Attorney: No
Medical Expert: No
Board: No

From everyone else, you don’t need to spend the money.